The International Livestock Research Institute (ILRI) recently received funding from the Federal Ministry for Economic Cooperation and Development (BMZ) to launch a One Health Center in Africa (OHRECA) which aims to enhance the health of people, animals and the ecosystem by undertaking research activities under four main thematic areas, namely, food safety, emerging infectious disease, neglected zoonosis and antimicrobial resistance. Globally, the livestock production accounts for 40% of total agricultural gross domestic product (World Bank, 2009) and in sub-Saharan Africa, wildlife and livestock are constantly interacting with one another which can lead to bidirectional disease transmission. Disease that affect livestock and wildlife can threaten to endanger wildlife species and indigenous livestock breeds. On the other hand, reliance on antimicrobials to prevent and combat infectious disease, promote animal growth, preserve food is giving rise to antimicrobial resistance. In  low and middle-income countries such public health challenges disproportionately affect the poorest households, hinders development and increases poverty. Agriculture and food play a major role in the emergence and spread of disease and AMR due to the way food is produced and consumed. Furthermore, in many parts of sub-Saharan Africa, both game meat from wildlife and livestock are used as food animals and in addition to this,  it is known that zoonotic pathogens and commensal bacteria can act as reservoirs for resistance genes. This project  aims to understand  the microbial diversity present  in wildlife, livestock and their shared environment,  as well as understand distribution of  resistant bacteria  and genes at these interfaces. 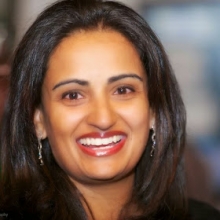 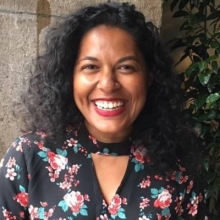 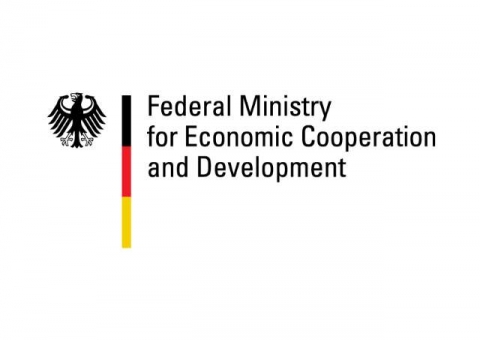